If you’re replacing a new computer and you’re thinking of changing to something completely new, then there’s a lot to consider. If you’re thinking of going with Mac as opposed to Windows, then there’s more money involved, so you need to think it through carefully. There are advantages and disadvantages to both Windows and Mac so you need to weigh up which one you think is best for you. You’ll also need to take into consideration which devices you use, for instance if you use Xbox, a Windows Phone or an android tablet, then it may be better for you to stick with Windows.

However, if you have a lot of other hand held IT devices, such as iPhone, iPad or Apple TV, then you may be better off investing in a Mac. However, it is feasible to manage a mixed environment of both Windows and Mac devices, and it’s easy enough to share data across each one, so you may find that it doesn’t really matter which one you go with.

So now we’ve covered the device conundrum, let’s take a look at the pros and cons of Mac and Windows.

As you can see there are some pros and cons for both Mac and Windows PCs. It’s entirely up to you which one you go with as both have their advantages and disadvantages. If you fancy a Mac and you won’t be doing much gaming on it, then a Mac might be better, although if you’re on a budget, a Windows PC may be a better option. Have a think about it before you make a purchase, and hopefully after reading this article it’s helped you to make an informed decision. 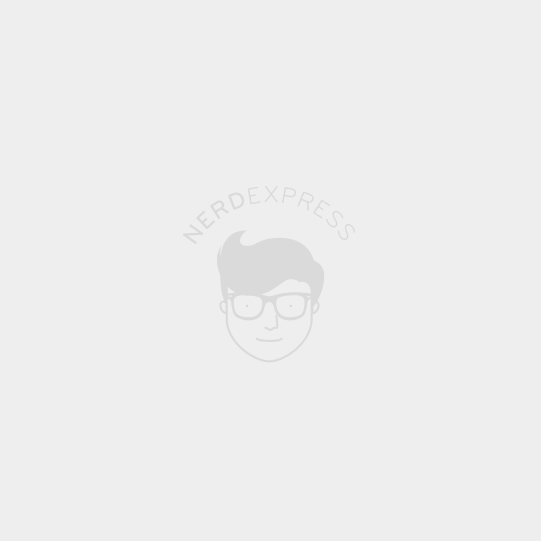 Slow computer, What can you do? 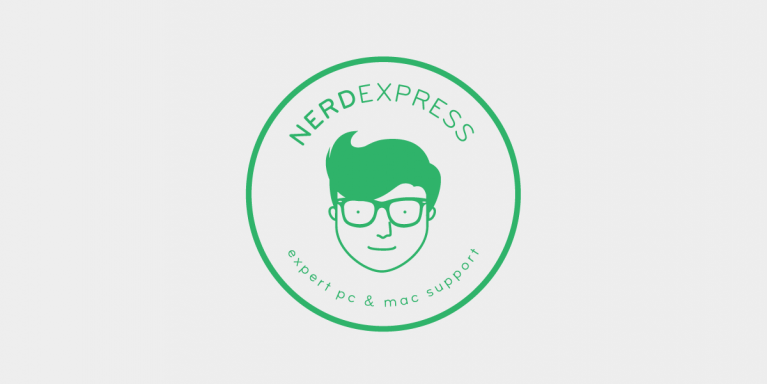 Why should you have your computer maintained by a professional?

Posted on 12 July 2016 No comments
This site uses cookies: Find out more.